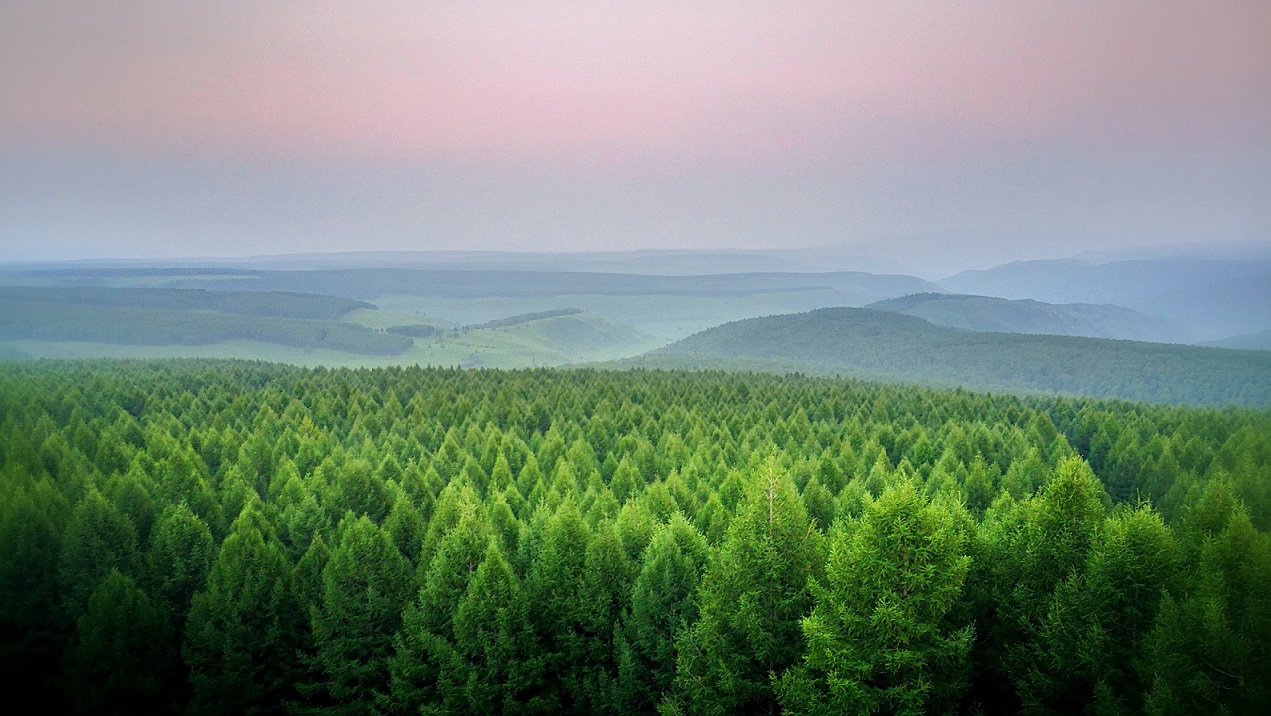 (This article was contributed by the SUTD AISG Student Chapter)

In a traditional context, a random forest is defined as ‘A supervised machine learning algorithm that is constructed from decision tree algorithms’. In this article, we will attempt to better understand and explain the working principles of the random forest algorithm.

Random forest is essentially a machine learning algorithm that utilizes ‘ensemble learning’, which involves combining several classifiers (decision trees) to obtain the solution to a problem. This is commonly done through a technique called ‘bagging’, which helps to reduce variance to make the algorithm more accurate.

A decision tree is a support model that uses a tree-like visualization of decisions and possible consequences. A decision tree usually has a root node, and branches out into multiple nodes, ultimately ending at the leaf nodes.

Regression involves predicting continuous values, such as the fluctuation in stocks as a time series. Classification on the other hand is predicting distinct outcomes of input, such as detecting if an animal is a cat or a dog.

Random forest models are commonly used to solve problems of regression and classification.

Here is an example of a simple classification problem to better understand this procedure:

The random forest algorithm is used actively in several industries, such as banking to understand banking patterns to classify customers, in healthcare to predict and diagnose patients based on their medical history patterns, trading to understand and regress stock patterns, and e-commerce to predict customer preferences based on user consumption and cookie tracking patterns.

The views expressed in this article belong to the SUTD AISG Student Chapter and may not represent those of AI Singapore.