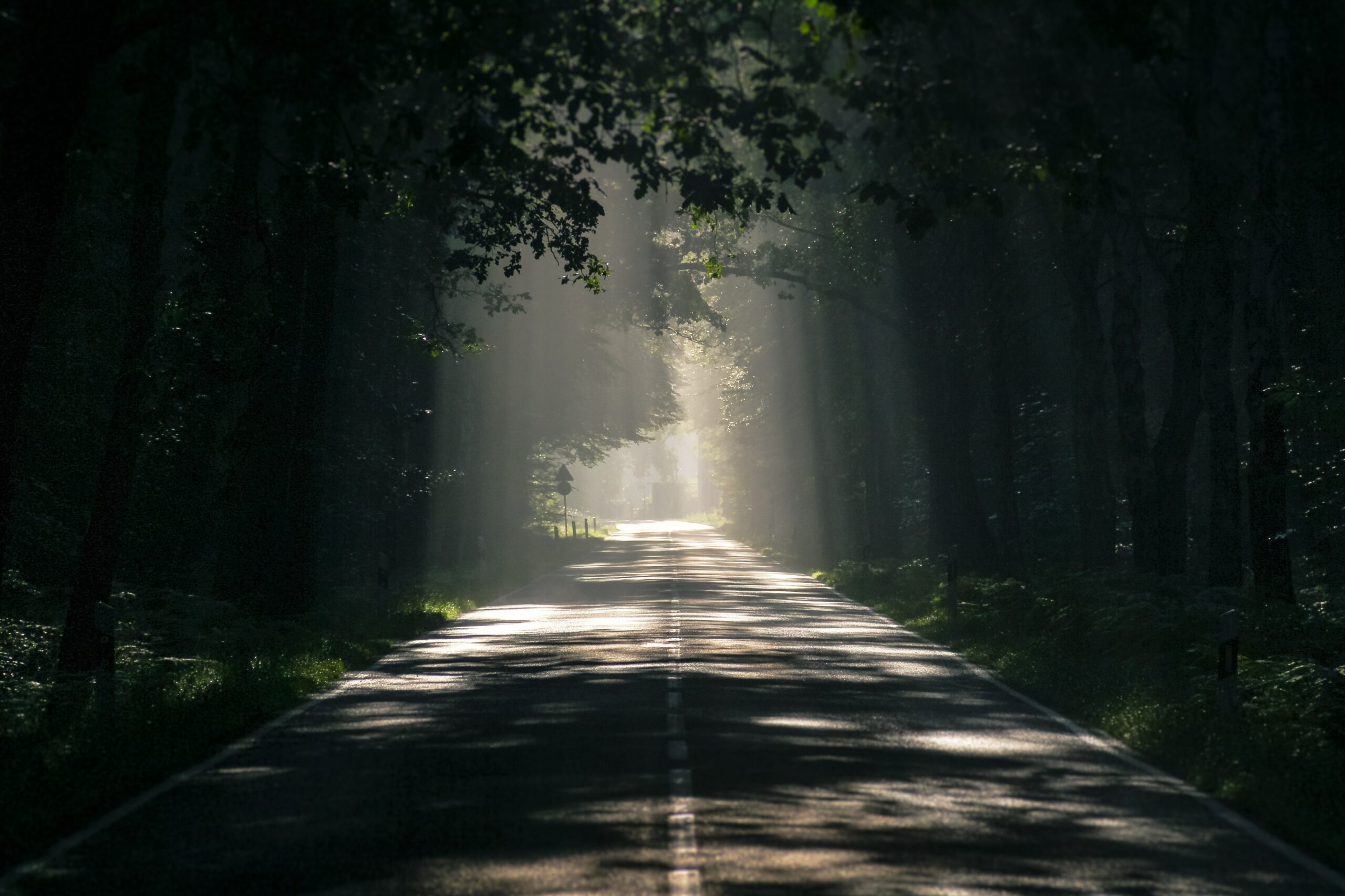 Resigning from a stable job in a reputable MNC and jumping into the unknown is always a risky proposition. But it was a chance that Mohamed Hanifa was willing to take, for the opportunity to immerse himself in the field of machine learning (ML). 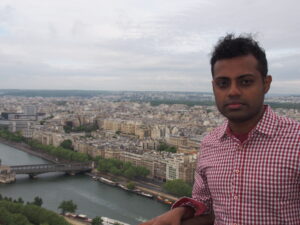 A computer engineering graduate from Nanyang Technological University, Hanifa was working as a marketing data scientist with Palo Alto Networks for a year when the AI Apprenticeship Programme (AIAP) beckoned.

Before that, while working as a data engineer/analyst at LynxAnalytics, he was responsible for deploying various ML systems as well as data pipelines.

However, the models he worked with were mostly developed by his colleagues. “I was not able to understand how they worked under the hood,” said Hanifa.

This nagged at him. Besides having a natural curiosity about data models, he also wanted to learn more about them so that he could troubleshoot whenever there were issues with the inferencing engine or model deployment.

He tried to read up what he could on the topic, diving into books like “An Introduction to Statistical Learning” and completing a Coursera programme on data science. But, he felt, “theoretical knowledge won’t amount to much without practical real-world experience. I felt a full-time programme would be the best way to completely immerse myself in the ML field.”

When Hanifa heard about AIAP and the opportunity it offered for apprentices to design and deploy ML models in a commercial setting, he decided to go for it, quitting his job at Palo Alto Networks to join the full-time programme.

Over the next nine months, he sharpened his technical skills, especially in coding deep-learning frameworks using Python. His engineering background and earlier self-learning efforts helped in this respect.

“Having some technical knowledge like understanding basic programming constructs and AI in general are important skillsets to have even before you start on AIAP. It provides the foundation for building up your AI/ML skills.”

During the apprenticeship programme, he also had the opportunity to work on a natural language processing project, building a model to answer common questions raised by an IT ticketing system. The aim was to free up the IT team to focus their attention on more complex or unusual problems.

His work on the project enabled him to develop soft skills as well, such as the importance of managing clients’ expectations and guiding them wherever necessary to achieve the best outcome.

Before he graduated from AIAP in August 2019, Hanifa secured a job as data science consultant with ST Engineering’s newly-created Analytics Business Unit, thanks to an opportunity that came up during a career workshop organised by AI Singapore.

In this new role, Hanifa was involved in building models for various solutions. The Python coding skills which he honed during AIAP helped him substantially in this aspect of the job, he said.

With the AI knowledge and skills developed through his apprenticeship, he was also able to contribute to various other initiatives within the organisation where AI expertise was required.

“Even though our projects have an AI component, our solutions are developed from end-to-end – from infrastructure to model deployment,” explained Hanifa. “Therefore, we not only have to choose the best performing model but also the one which can be deployed with ease.”

“These experiences have given me a wider exposure which would not otherwise be possible,” said Hanifa, who was recently promoted to assistant data science manager and is looking forward to doing more AI solutioning or consultancy work in the near future. “AIAP definitely played a major part in helping to carve out this new career path,” he said.